Tuesday morning: the fifth male to be part of a series of behavioural experiments I am conducting. First a quick glance at the screen to make sure the laser vibrometer is still emitting a good signal. In front of me, on the vibration isolation table, a primordial scene is taking place: a young male leafhopper Aphrodes makarovi is skittering across a nettle plant in a pot, courting a female, looking for her. I am observing this representative of the leafhopper family (Cicadellidae), which includes over twenty thousand described species. Leafhoppers nourish themselves by sucking plant sap, but they do not survive long without food. For this reason, they tend to remain on their host plant, which, for them, is the world in miniature – a world composed of a tangle of branches, stems, leaves, and other flexible structures that dutifully wobble with each touch. Many insects take advantage of this characteristic of their hosts and use them as a medium for transmitting messages: they play the plant like a drum, knocking against the stems or shaking their bodies, and receiving messages from others with the receptors in their legs. Similar to sound, vibrations are transmitted very quickly and, unlike pheromones, it is possible to precisely control the signals. Because of their size, insects are an inefficient source of sound and the use of sound to communicate among them is extremely rare, vibration being the preferred method. The surface they occupy plays an important role in the transmission of signals – the flexible structure of their plant hosts resonates in response to movement and modifies the signals in various ways, which, on one hand, constitutes a limitation on the signal, and on the other hand, a property of the signal transformed by the medium, thus containing additional information about distance and direction. Leafhoppers are so specialized in this way that they exclusively use vibrations for communicating over long distances. The role of these vibrations is to recognize and locate sexual partners. To this end, they emit specific signals related to species and gender, with information encoded with a temporal pattern and, to a lesser degree, with the frequency of vibrations. A sexually mature male spontaneously emits a signal to which a receptive female, who happens to be sufficiently close, responds. Then the pair begins a duet where the male orients himself by the amplitude of perceived response in the lush network of leaves and branches.

In this morning's experiment, the male shoots off across the plant, occasionally stopping to send out a new signal. He then searches while the reply is ongoing, taking a short pause every few steps. If he arrives at the wrong stem, he turns around and tries a different direction. It appears that at each junction, he chooses the direction randomly, proceeds a few centimetres, and then makes adjustments to his direction, until he arrives at the right part of the plant. This strategy of searching is not universal, and is probably conditioned by the smallness of the leafhopper's body. Communication between living beings is easiest to understand as manipulation: the function of a signal is to change the behaviour of the recipient in a way that benefits the transmitter. But the recipient is not simply a robot that predictably responds to an order. Each subject is slightly different. Through evolution, a system of communication emerges that is mutually useful to both transmitter and recipient. Nevertheless, it is not simple to make branches oscillate precisely if you are only a few millimetres long. In this effort, the leafhoppers use an amount of energy that is an order of magnitude higher than when they are still, and males who chirp intensely tend to die more quickly. What's more, their signalization indicates location to undesired listeners who can make use of the information. Certain spiders use the signals of leafhoppers to determine the location of potential prey and males represent a proportionately higher amount of their victims than would be expected by the number of males and females of the species. In addition, the signals can be used by so-called satellite males that use the vibrations made by the chirping male to find females with almost no effort. Finally, the males can actively obstruct each other by sending out disruptive signals that introduce noise into the system and prevent the recognition of responses. For this reason, the decisiveness and speed of the transmitter are essential. It may seem that the role of the recipient is not as demanding. During the duet, the female is still and waits for the male. Nevertheless, she also sends out signals that communicate her location to unwanted listeners, and it is in her interest to only respond as much as is needed for the desired male to find her. In addition, female leafhoppers only mate once in life which means that she has only one chance to find the "right guy" for her offspring. She will ignore a male who gives low-quality signals and will mate with the male who comes to her first, even if it is a satellite male who hasn't sent off a single signal. The game of probability means that within the same species, various strategies emerge: some males chirp intensively and die young, others use their energy moderately over a longer period, and others are skilled opportunists.

The scene in front of me continues. The male leafhopper has found the right location on the plant, but I am afraid I have led him on a fool's errand. The responses did not come from a female, but from an artificial simulator attached to a leaf which played a previously recorded signal of a female. We understand the vibrational communication of certain insects well enough to manipulate their behaviour. Behaviour manipulation is one of the main approaches for the integrated control of harmful insects that can be used as an alternative to chemical pesticides. Interest in alternatives is considerable, particularly for leafhoppers, among which there are many agricultural pests. In northern Italy, integrated control solutions are being actively developed in cooperation with researchers at the National Institute of Biology. By transmitting disruptive signals in an experimental vineyard of the Edmund Mach Foundation, the breeding of the American grapevine leafhopper, a carrier of dangerous disease for grapevines, was interrupted. The result was a marked decrease in the population. By combining knowledge of biology and technical innovations, more environmentally-friendly methods of pest control can be introduced into the environment.

On the recording, we hear the male Aphrodes makarovi. In the middle of the last part of the signal, the female begins to chirp and this continues until the end of the recording. The recording comes from the series of experiments that are described in this article. It is recorded in a laboratory, and the response of the female is artificially produced. 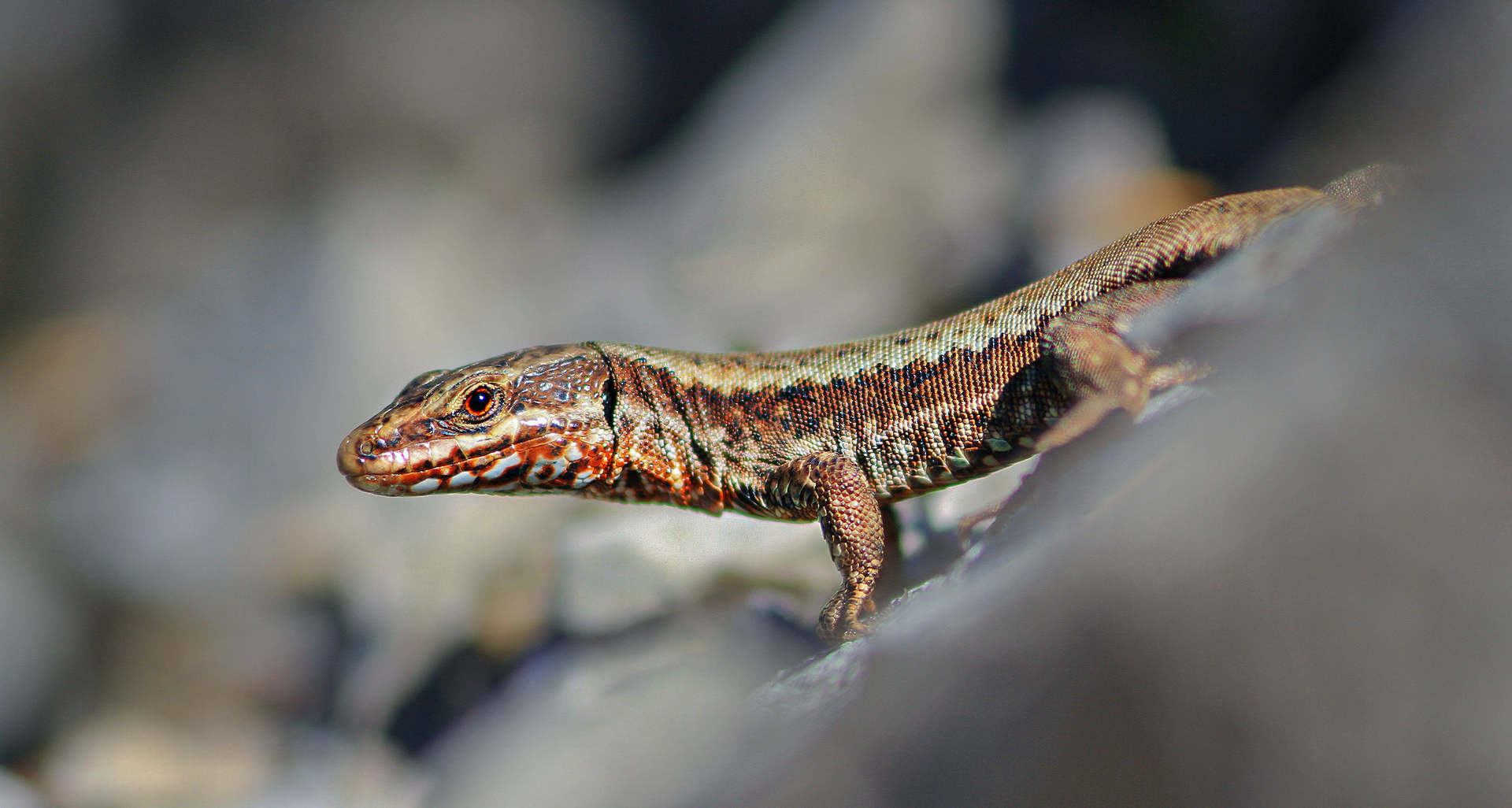 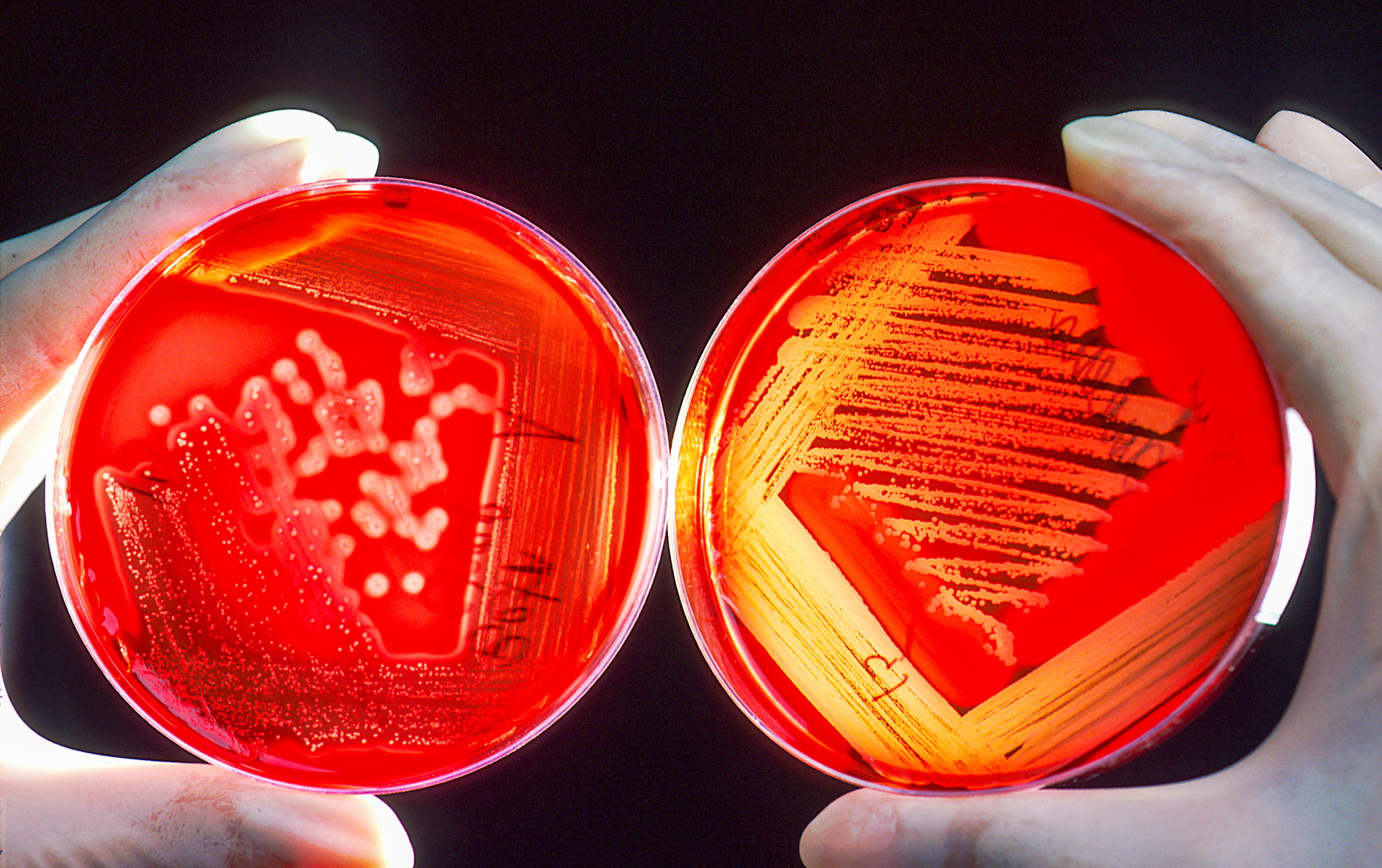