A Brief History of the End

We live in times which are in many ways defined, inspired, and described by images and narratives of the end. The end is not really a concept; it is more like a figure that has many different facets, versions, and meanings – some directly opposed to others. The end can evoke the end of the world, apocalyptic devastation, the disappearance of humanity, of all life even. But it can also appear in the guise of something like a Hollywood happy ending, after which we supposedly live happily ever after. When, at the end of the Cold War, Francis Fukuyama published his first famous article, followed soon after by an even more famous book, The End of History and the Last Man, it was this second, happy figure of the end which was put into play. (Capitalist liberal democracy, as it existed at that time in western Europe and the U.S., was declared the best possible form of human society, one which no longer carried any serious contradictions within itself.)

But we were are not dealing simply with the question of a happy ending versus a bad or even catastrophic ending. We are also dealing with another question: is the end the end of what it ends, a part of what it ends, and does it itself disappear with what it ends? Or does it remain as an entity on its own, after or at the end of what it ends? The latter seems to be the case in Fukuyama's end of history thesis. The first striking thing about his book is that it establishes the opposite of what it at first seemed to suggest: namely, that we have reached the end. What it establishes is, to the contrary, the impossibility of an end; namely the impossibility of ending this end. Instead we seem to be stuck with the end itself, spinning around inside of it for eternity. If capitalist liberal democracy, as the book suggested, constitutes the end of history, this end can last forever, can go on forever; it is not subject to historical time, but to its own temporality in which there are no intrinsic reasons for it to end. Hence, it is an end that can go on forever: endlessly.

The context in which Fukuyama's book was written is clear, and closely related to what could be described as the disappearance of any real outside. With the end of the Cold War – that is the end of the co-called "really existing socialism" as an actuality existing outside of the capitalist order, and hence marking its boundaries – there emerged an "open totality" in which the outside (the remaining non-democratic/non-capitalist regimes) was on its way to the inside.  It was "speculatively" already included in the inside, and this inside is now all there is (and all that there can ever be). In other words, and to repeat: the end of history means that we have reached a point where we are living in times that cannot end, at least not as a result of any intrinsic reasons or contradictions.

Fukuyama's thesis was met, not surprisingly, with severe criticism. For many, his book represented nothing more than a philosophical service to the dominant ideology, a shameless promotion of the existing western social and economic order as ahistorical at a very concrete and specific historical moment. Precisely at this point, another idea and ideology emerged into full view: the idea of the end of ideology. The end of ideology meant the triumph of one hegemonic ideology. The one hegemonic ideology consists precisely in the systematic denial of any serious social antagonisms and contradictions intrinsic to the one hegemonic order. All existing problems could be understood as taking place against the background of a fundamentally ideal society. Racism and discrimination, for example, were considered problems on the still somewhat heated and stormy surface of the world, the core of which had already been consolidated. Therefore, these two ideas – the end of history and the end of ideology – are closely related. The systematic denial of intrinsic contradictions of the hegemonic order, inherent in both ideas of the end, also plays an important role in how the image or representations of the end have been configured over a long period of time. Namely, the end, or any kind of serious transformation, can only come from the great outside – whereby this outside now basically means something like the "natural universe" (as opposed to the historical universe) –  and usually means the more or less total destruction of the earth. For example, the earth's core will explode, the earth will be hit by an asteroid…

This is something that Fredric Jameson pointed out in relation to the emergence of different dystopias. Namely, that people can more easily imagine the earth being hit and destroyed by an asteroid than they can imagine a consequential transformation of the determining (socio-political but also economic) coordinates of our everyday life. We can more easily imagine the end of the world than the end of capitalism. So even if we are critical of capitalism – and who isn't critical of capitalism today? – the idea and ideology implied here convince us that we are also stuck with it, that it is impossible to break out of it, since it has no outside. This is also related to the sense of the ultimate impotence of subversive and revolutionary movements. Liberal capitalism seems to have a miraculous capacity to monetize and absorb even the most radical and subversive ideas: it also has the capacity to permanently revolutionize itself through its own crises and critical points. Things can never really change from within the world: only a radical catastrophe can save us from ourselves. This is also why there is significant ambivalence surrounding the expectations of such an end, and many cheer the prospect of some kind of catastrophe, even the prospect of total extinction. As if, in our despair, we are attaching that which we want to end (yet which won't end) to another, broader, and more catalytic end that would take care of everything in one go. And it is clear, of course, that such an all-encompassing end of the world will not exactly solve our particular problem; it will simply sweep it away, together with us. In other words, various forms and figures of the end have to be distinguished from the real, which constitutes the core of our social discomfort and is what makes us talk about ending (something) in the first place. This real always has a concrete shape. And seen from this perspective our problem is not so much the (imminent) end, as it is the fact that some things just won't end. And these are the things that an all-embracing end would surely sweep away; yet it wouldn’t properly confront them or solve them.

However, in relationship to the thesis and atmosphere of the end of history, we cannot fail to notice that this end itself now seems to be coming to an end. Lately – in a period probably most patently defined, on the symbolic level, by the election of Donald Trump in the U.S. presidential election of 2016 ("the impossible happened") – it started to look as if we were witnessing a paradoxical reactivation of history: the end of its end. It seems as if we are now moving in an accelerated mode, if only in the direction of catastrophe. This catastrophe has many faces: political (wars, millions of refugees, the rise of populism and proto-fascism), moral (cynicism, corruption, as well as the challenges that Artificial Intelligence and other technologies imply for the very definition of what it means to be a human being), economic, and finally environmental, which all increasingly appear to be inextricably related. The recent COVID pandemic has added to this list a general health crisis, which also exposes and aggravates all the other critical, already existing problems, antagonisms, and devastation, to the extent that several commentators talk about the danger of a "perfect storm" – that is, the convergence of several different storms that lead to a catastrophic result. Something seems to have changed, to have shifted, also in the very structuring of the narrative of the end. All of the abovementioned crises, including the environmental crisis, are now increasingly seen as intrinsic to our world order, that is as being generated from its contradictions and problems. The signifier "Anthropocene" – whatever we think of it – is indicative of this shift.

Nevertheless, many people still seem to believe in the end of history thesis, and the recent election of Joe Biden has contributed to the feeling that we can now go back to the end of history again. As if Donald Trump was an asteroid that had hit the earth out of nowhere, rather than having emerged out of the deep antagonisms, contradictions, and problems of the American, and consequently, general world order. As if it is enough to get rid of Trump, and everything will be nice and beautiful again. This is precisely the way the idea of the end of history (and the end of ideology) continues to live. It lives in the form of refusing to see the social devastation caused by this very ideology. This devastation is what got Trump elected in the first place, and what got him elected from the very inside of the end of history. By the way: the direct philosophical inspiration for Fukuyama's thesis came from Alexandre Kojève's Lectures on the Phenomenology of Spirit. When discussing the imminent end of history and what he meant by it, Kojève described it as the point when "man will become animal again". In this context, he speaks of man as "a post-historical animal" who will no longer know "happiness" but will exist instead as eternally content with himself. And he adds the following interesting remark concerning language:

The definitive annihilation of Men properly so-called also implies the definitive disappearance of human Discourse (Logos) in the strict sense. Animals of the species Homo sapiens would henceforth react by conditioned reflexes to vocal signals or sign 'language', and thus their so-called 'discourses' would be like what is supposed to be the 'language of bees'.

Kojève speaks of bees and their "language", but if we change the type of animal and replace bees with birds, we come uncannily close to our world in which not only people, but also leading politicians, communicate primarily by – tweeting… "tweet, tweet, tweet". And, what's more, we mostly react with "conditioned reflexes".

But as stated above – regardless of all the tweeting and buzzing – this end of history is itself coming to an end, and we would do better to realize this instead of pretending that we can return to the end of history. Is this end of the end (of history) good news? I think that may be the wrong question. The end of the status quo and the general instability, the surfacing of dramatic contradictions and antagonisms, the incitement of violence, is not yet, in itself, a solution or redemption. It also does not carry within itself any teleological orientation, the promise of a better world or of a direction in which a better world might develop. The end of the end that is happening now, right before our eyes, is not instantaneous, but ongoing and will continue for some time. It thus makes little sense to keep repeating that "radical changes are necessary" – because radical changes are already happening, the world is changing dramatically, and it isn't waiting for us to change it, or to decide what to do. It is changing dramatically for all kinds of reasons, and it seems that we have no option but to join this change and mobilize to steer it or to alter its direction with ideas and actions that are as collective and emancipatory as possible. 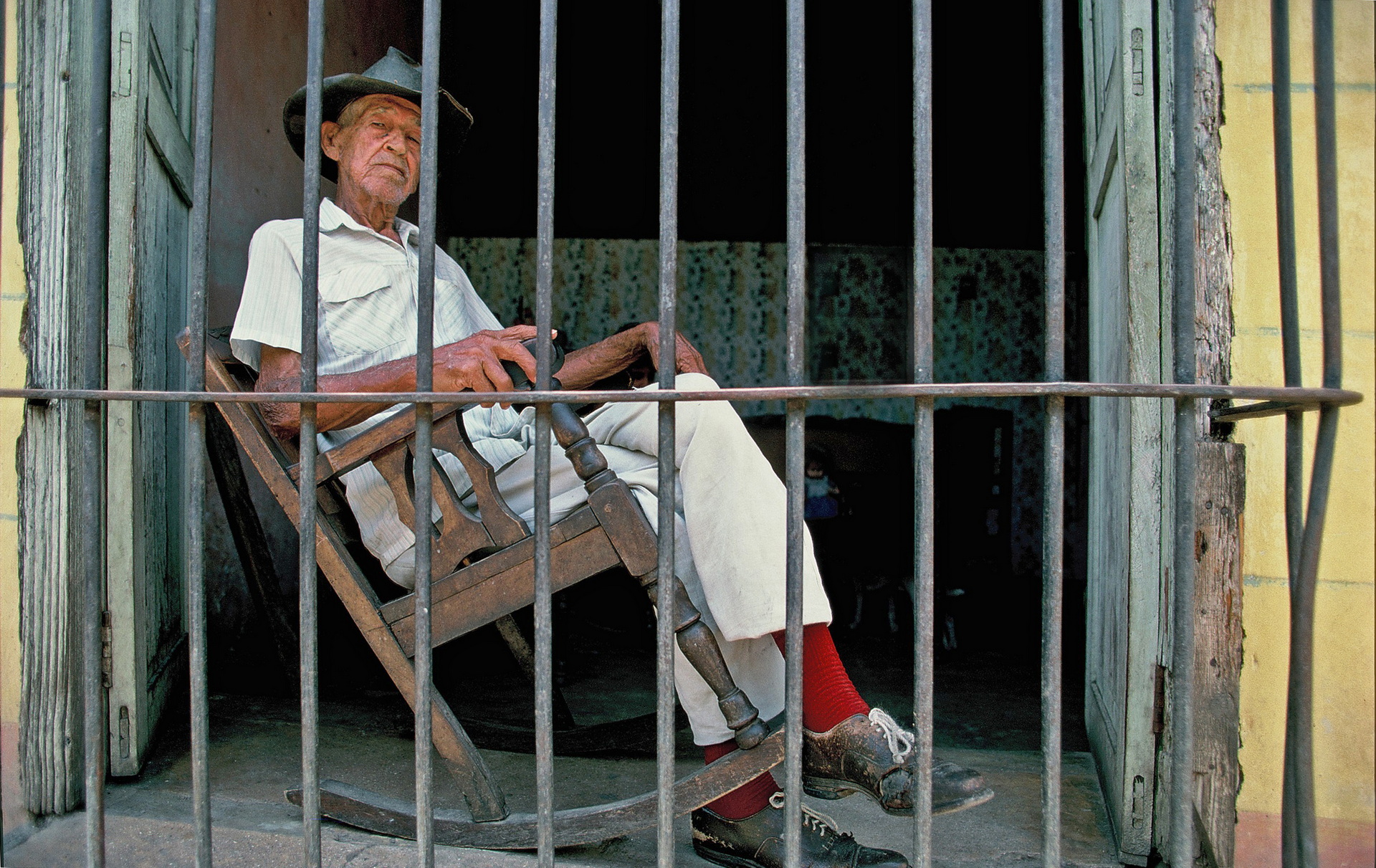 A Brief History of the End 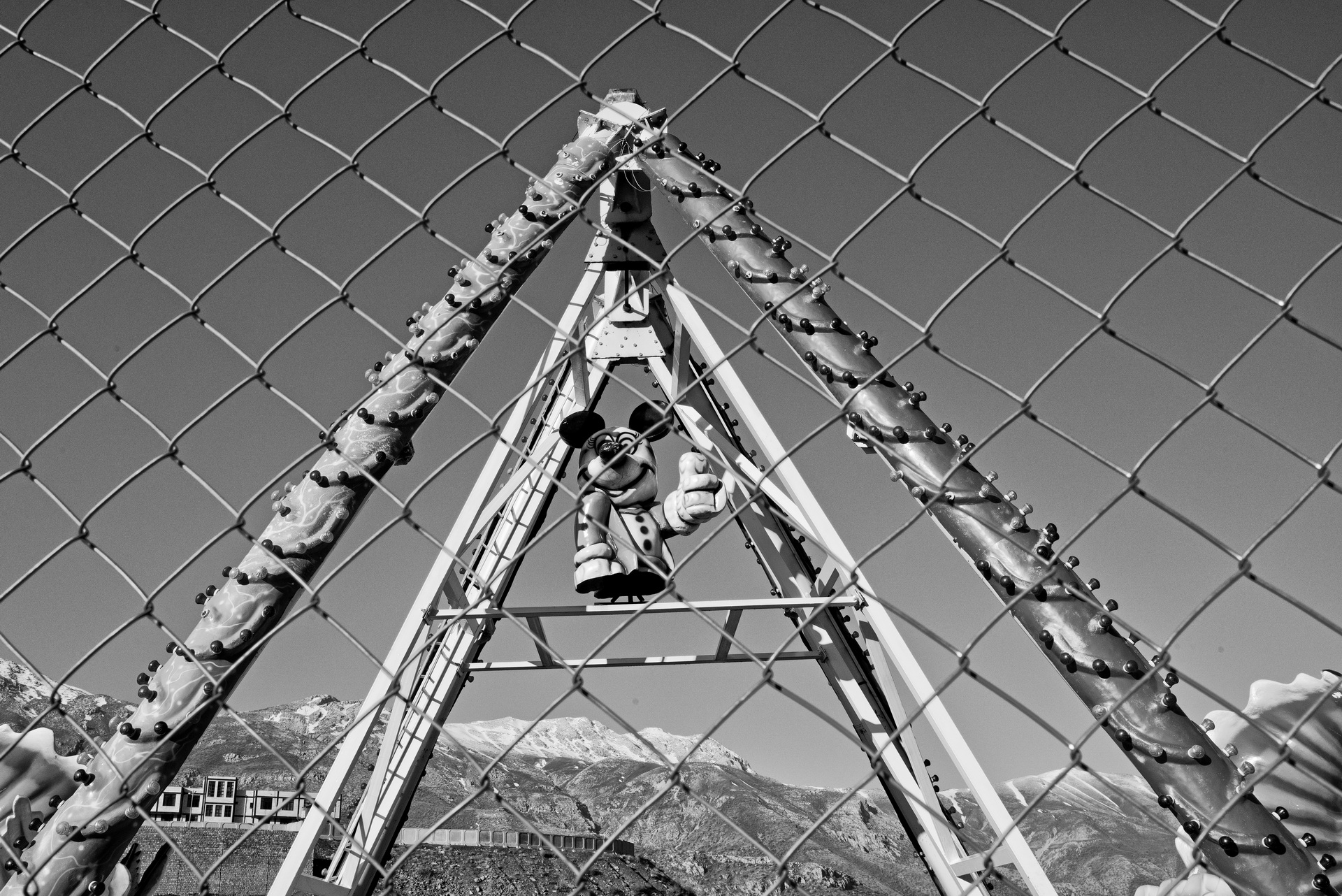 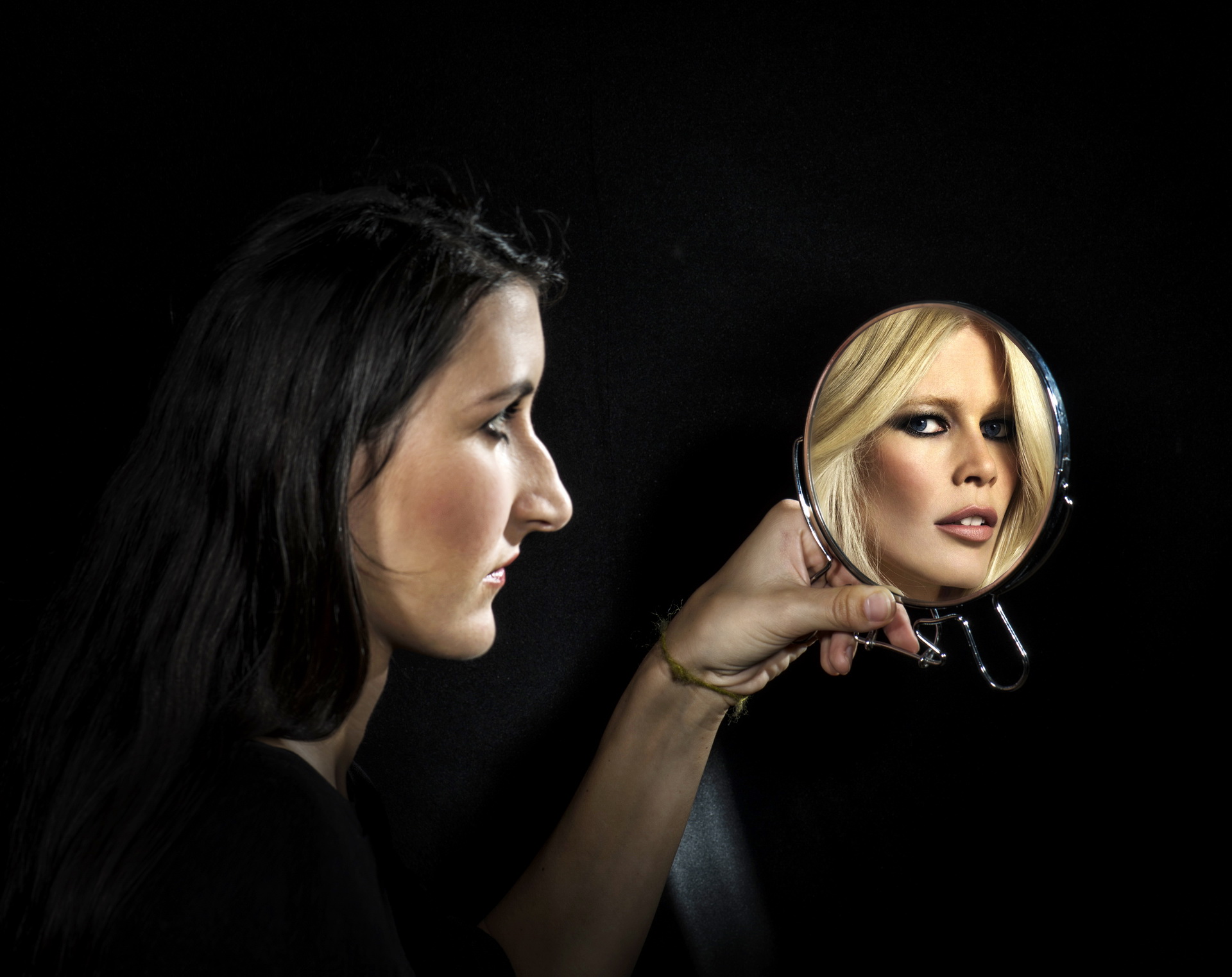